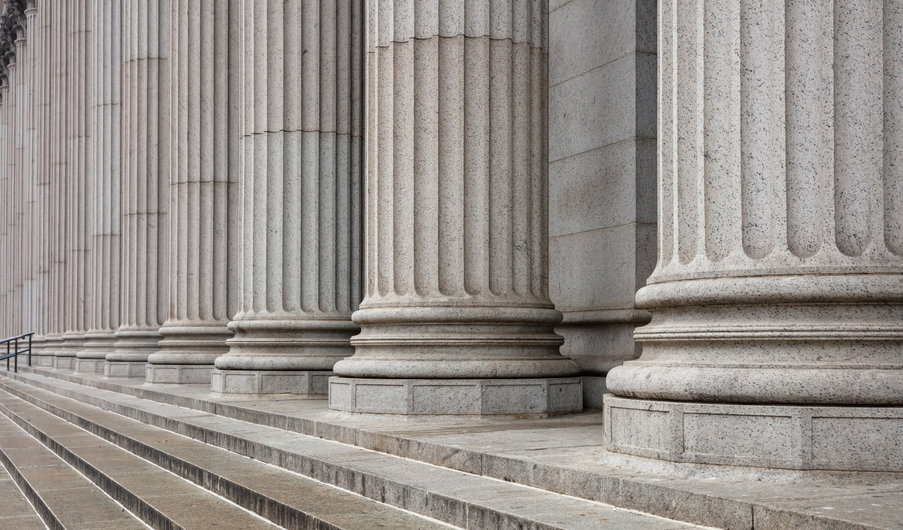 An initial reaction might be to downplay this regulation because it’s a state, rather than a federal rule. However, the amended Regulation 187’s footprint can extend beyond the state’s borders. The official language says the rule applies to life insurance policies delivered or issued for delivery in the state. Thus, this best interest standard could be imposed on a transaction with almost any connection to New York state, including current residents of New York who spend considerable time in another state and have advisory relationships in
another state; former residents of New York with a life insurance trust created in New York or with a trustee domiciled in New York; or consumers with a financial adviser in New York.

From a broader perspective, New York has long been a bellwether state for financial regulation, so other states may follow its lead. Indeed, many other states have already passed similar rules or are contemplating them. Any adviser who makes life insurance recommendations or consults in the process should be prepared for this type of oversight, probably sooner rather than later.